Decoding Millennials In The Workplace

Decoding Millennials In The Workplace

Despite the large numbers, a ferocious battle for their talent exists.

Millennials care about their paycheck—but it’s been shown that they care equally (or more) about their values. This means that if you want to win this generation over to your organization, you’ll first need to tap into their motivations and build a company culture that embraces their ideals. This culture change requires buy-in from leadership at every level of the organization. It can be a daunting prospect, but if done right, Millennials will reward your company with loyalty.

A 2015 Gallup Poll found that Millennials are the least engaged in the workplace, with only 28.9% saying that they are engaged at work. This, combined with high turnover rates and greater freelance and entrepreneurial opportunities, means that if companies want to retain these valued workers, they will have to double their efforts to meet Millennials where they are. 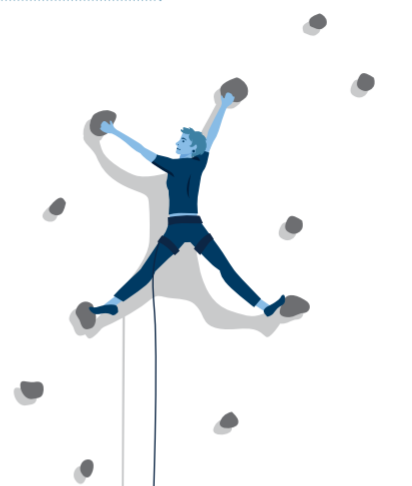 So, what motivates Millennials to join—and stay at—a company?

For Millennials, professional growth doesn’t necessarily mean they are looking for a promotion. Rather, they want the opportunity to develop the types of specialized skills and emotional progress that will advance their career over the long term. To that end, consider the following three strategies for improving your organisations recruiting and retention rates with Millennials:

Develop an awareness of career advancement options - Even if they’re not currently ready to take on a new role, having access to information about the educational background and skill sets needed for a specific position lets Millennials know what their next steps will be. And— most importantly—it gives them something to strive for. Make sure you have clearly defined career paths, and that your agents are aware of how their career may evolve over time. Encourage their development by providing the opportunity to do work that will lead to professional growth, and publicly celebrate their advancements within your organization.

Provide Educational Opportunities - Whether it’s industry training and certifications, offering reimbursement for continuing education or allowing employees to gain university credits for internal programs, these types of perks are of high value to Millennials for personal and professional growth.

Give Individual Feedback and Coaching - In a traditional environment, feedback usually focuses on meeting specific KPIs or improving recent interactions with customers. While this type of feedback is relevant to improving organizational goals, it doesn’t necessarily correlate to an employee’s own professional goals. Instead, coaching should focus on that person’s individual strengths and motivations. For example, coaching can help employees enhance their public speaking skills, or help an employee make and reach a particular goal, or advise them on making better choices regarding interactions with coworkers and customers. These types of individualized coaching opportunities aren’t hard to provide, and will go a long way towards making Millennials feel more understood and valued.

Collaboration is Key - Millennials want to share their ideas. They also crave supportive leaders who are willing to build relationships with them that go beyond formal KPI coaching sessions and annual performance reviews. Millennials are attracted to leaders who clearly articulate the WHY and HOW—Why a certain customer call type is handled in such a way, and how best to get work done every day. They are looking for mentors who will champion them, encourage them, inspire and motivate them—and challenge them on to greatness.

Master Tip: More Mentoring, Less Bossing - Millennials want a mentor—not a boss. In all aspects of their lives, Millennials engage with causes that help people, not institutions. The team and the mission, especially tied to a higher purpose, are far more compelling motivators than a message of “Do this for the company,” or “Work on the department goals.”

At Employwise, our compact, flexible, and intellectual offerings are expressed to make lifelong learning possible for all who commit to pursuing it.

Many of us would not dare to comment about something we do not know, especially in the company of those who may know more. But stepping out of comfort zone is no way less exhibiting leadership.

It is an assumption that skills you need to be as a leader are transferrable, because the way you inspire and motivate are good enough skills to establish you as an Leader.

But some researches have been contrary to the above notion.

Having domain expertise make you far more superior and technical competency makes you successful even in a management role. Hospitals managed by doctors are for more reliable and deliver well vis-à-vis those managed by other backgrounds. 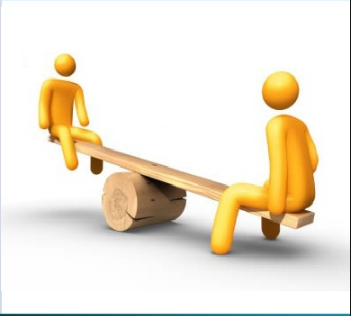 Let us decipher the core elements to be a successful leader.

They may include but are not limited to :

Some others equally important and critical are :

However, all the above skills alone will not make a great leader, one would also need expertise in a particular domain.

Illustrating above statement critical information a doctor needs to diagnose a patient or critical information needed by a lawyer to save his client are needed to negotiate a good business deal with the dual combination of domain knowledge and good leadership requirement.

Even effective communication differs from one domain to another. Doctors talking to patients must communicate information differently than politicians reacting to a natural disaster.

When one starts identifying core skills that leaders have it quietly becomes clear that domain specific expertise is bound up in all of them; because business is not really a single domain.

Some leaders may feel that having people with specific skill sets will solve their issues and allow them flexibility with respect to sound decisions, however, the problem is that without actual expertise, how would leaders even know they have the right people with right information and equally right skills to deliver ?

If managers cannot evaluate the information they are getting for themselves, then they cannot lead effectively.

Hence one can definitely state that leadership has two implications –

First, when we teach people about leadership, we need to be more explicit that domain expertise matters.

Second, when we train people to take on leadership roles, we need to give them practice solving domain-specific problems so that they can prepare to integrate information in the arena in which they are being asked to lead. For example, it isn’t enough just to teach people about how to resolve generic conflicts between employees, we must create scenarios derived from real time cases so that people have to grapple with all of the ambiguities that come from the conflicts that arise within particular industries.

At Employwise we have a vibrant and ever growing community of professionals who love to share ideas and keep growing better through various articles and interventions.

In recent years change in the business environment has become a way of life. Gone are the days when individuals could expect to work in the same business, under the same ownership, with the same people, and the same customer base for the whole of their career. Everyone is impacted by change. As the degree of change increases, people who manage others, no matter what their title, are in a position to influence the process and outcomes of change.

Most organizational change efforts take longer and cost more money than leaders and managers anticipate. In fact, research shows that 70% of all transformations fail. 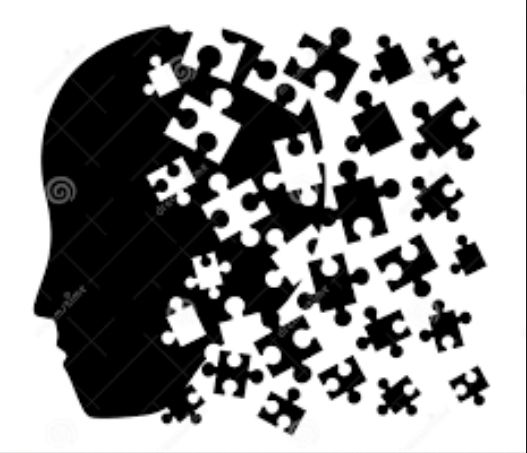 A weak culture that isn’t aligned with the mission, lack of participation and buy-in, under-communicating a powerful vision, over-communicating a poor vision, not enough training or resources, and so on. But one very critical roadblock standing in the way of bringing a change is what is called as change battle fatigue.

Change battle fatigue is the result of many elements such as past failures plaguing the minds of employees and the sacrifices made during the arduous change process. When a transformation is poorly led, fatigue can set in quickly. Hence people often get discouraged and eventually give up. Even when companies make great strides during building a change culture and preparing for the change battle, fatigue can derail even the most valiant efforts for change.

When change efforts have failed in the past, people often grow cynical. They start to mutter under their breath, “Here we go again” or “Here comes another flavour of the month.” or, as one middle manager once told me, “We’re lying low until this fad blows over.”

Employees will alter their mind-sets only if they see the point of the change and agree with it. The surrounding structures (reward and recognition systems, for example) must be in tune with the new behavior. Employees must have the skills to do what it requires. Finally, they must see people they respect. Each of these conditions is realized independently together they add up to a way of changing the behavior of people in organizations by changing attitudes.

A purpose to believe in

Anyone leading a major change program must take the time to think through its "story"—what makes it worth undertaking—and to explain that story to all of the people involved in making change happen, so that their contributions make sense to them as individuals.

Organizational designers broadly agree that reporting structures, management and operational processes, and measurement procedures—setting targets, measuring performance, and granting financial and non financial rewards—must be consistent with the behaviour that people are asked to embrace. When a company’s goals for new behaviour are not reinforced, employees are less likely to adopt it consistently; if managers are urged to spend more time coaching junior staff, for instance, but coaching doesn’t figure in the performance scorecards of managers, they are not likely to bother.

The skills required for change

How adults best be equipped with the skills they need to make relevant changes in behaviour? First, give them time. This means that you can’t teach everything there is to know about a subject in one session, better to break down the formal teaching into chunks, with time for the learners to reflect, experiment, and apply the new principles. Large-scale change happens only in steps.

In organizations, people model their behaviour on "significant others" those they see in positions of influence. People in different functions or levels choose different role models—a founding partner, trade union representative, or the highest-earning sales rep. So to change behaviour, it isn’t enough to ensure that people at the top are in line with the new ways of working, role models at every level must "walk the talk."

It is neither easy nor straightforward to improve a company’s performance through a comprehensive program to change the behaviour of employees by changing their mind-sets. No company should try to do so without first exhausting less disruptive alternatives for attaining the business outcomes. Sometimes tactical moves will be enough, new practices can be introduced without completely rethinking the corporate culture. But if the only way for a company to reach a higher plane of performance is to alter the way its people think and act, it will need to create the above conditions for achieving sustained change.

We at Employwise help you with such initiatives in becoming an evolved and vibrant workplace by breaking the functional silos.