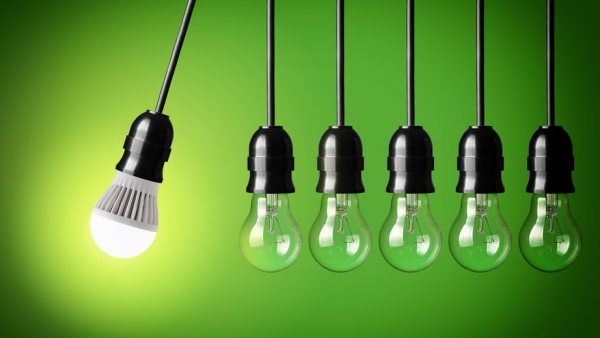 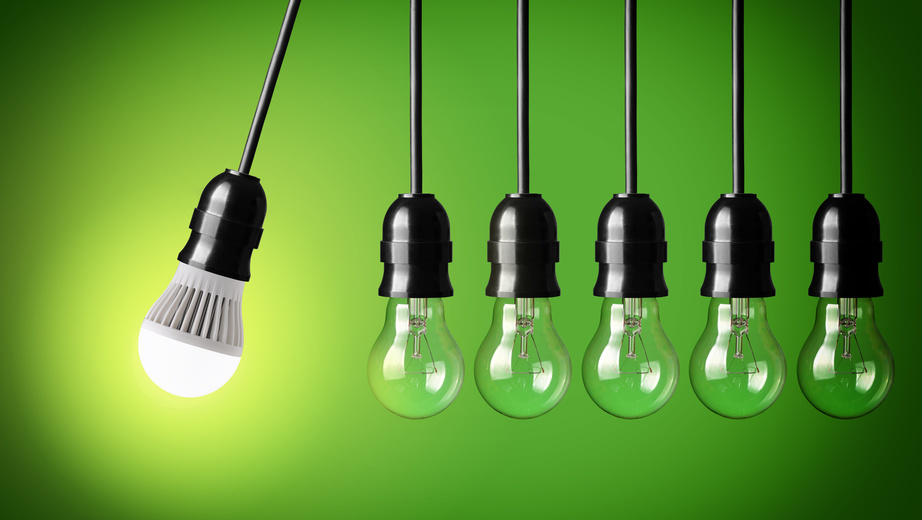 Not so long ago, we came to our workplaces and got access to machines and capabilities that made us a lot more productive and connected. Our companies only could afford to buy and justify using technologies. We went home to significantly lower levels of technology and connectivity.

First, Apple with its Macs, then the PC at home made a dent and technology entered our outside-work lives. But the mobile phone or to be precise, the Smartphone changed all of that with a tsunami scale metamorphosis of our personal lives. Today, in less than a decade, we have in our palms the computing power and capabilities that were unimaginable just a few years ago. There are thousands of young bright minds working to create new apps each day and billions of people finding innovative ways to use their smartphone to solve problems and make their lives easier every moment.

Workplace technologies now seem jaded and behind times. Business applications look stodgy and ancient compared to the niftier interfaces of apps on your smartphone. When something can’t be done or is going to take weeks and months to build and large sums of money to be paid, someone is quite likely to chip in with a “but this app on my phone can do this”. Your office network is probably slower than the WiFi you have at home or the 3G/4G on your phone!

The pendulum of business technology has swung and it’s the B2B applications that now lag behind consumer software apps and networks. It is high time we in the B2B software business take note and move to close this gap and take the lead again.

The most significant change that B2B software makers have to do is to move away from designing their applications for desktop access to a mobile first and even a mobile only world. It has been long assumed that an office worker would access software through a browser on a desktop or a laptop. Mobile applications of these are merely an extension with limited functionality which more often than not is a replication of the functionality of the desktop version. Moving to the ‘Mobile First’ model means re-thinking the entire functionality given that the informational context of the mobile is different from that of the desktop. For e.g. on the mobile one has access to location, a camera, sound, other apps like the contact book. Factoring in these may result in a complete change of transaction.

The second key aspect of a mobile first design is the display form factor, in design terms the ‘real estate’ available on the screen is significantly altered both in size and dimensions. User behaviours of scrolling and nested views are very different. Most B2B application designs had never considered touchscreens and so are built for keyboard and mouse actions.

While the list is long, perhaps the most important change pertains to aesthetics and ease of use. Consumer internet apps have raised the bar significantly higher on these two important dimensions. Think of the slickness of a MacBook or iPad against the regulation company issued laptop. Design thinking and aesthetics not only become more important than before but more significantly, design no longer follows functionality but defines it. Just in case the impact of this hasn’t registered, think of the apps on your smartphone and try and remember what training program you had to attend to begin using it. Building business applications that will never require user training and manuals is the high bar that has been set. It needs to be crossed if business apps have to become as good as consumer apps.

At EmployWise, we are fully committed to making this transformation. Giving it’s enormous size and complexity the task is not easy but that is no reason to not do it. Each day we try and make EmployWise move with the pendulum. Our new Mobile app that is underway is being built to be beyond ‘Mobile First’, the design goal is to enable a ‘Mobile Only’ paradigm. After all we operate in a country that is digital-first where most users today got onto the internet first time and thereafter only using a smartphone.

More in this category: « The New Maternity Act - A Boon or Bane Can Laws Bring About Good Change? »